Calling all leaders and changemakers! Apply to be a Teen Advisor! Applications close Feb. 10. 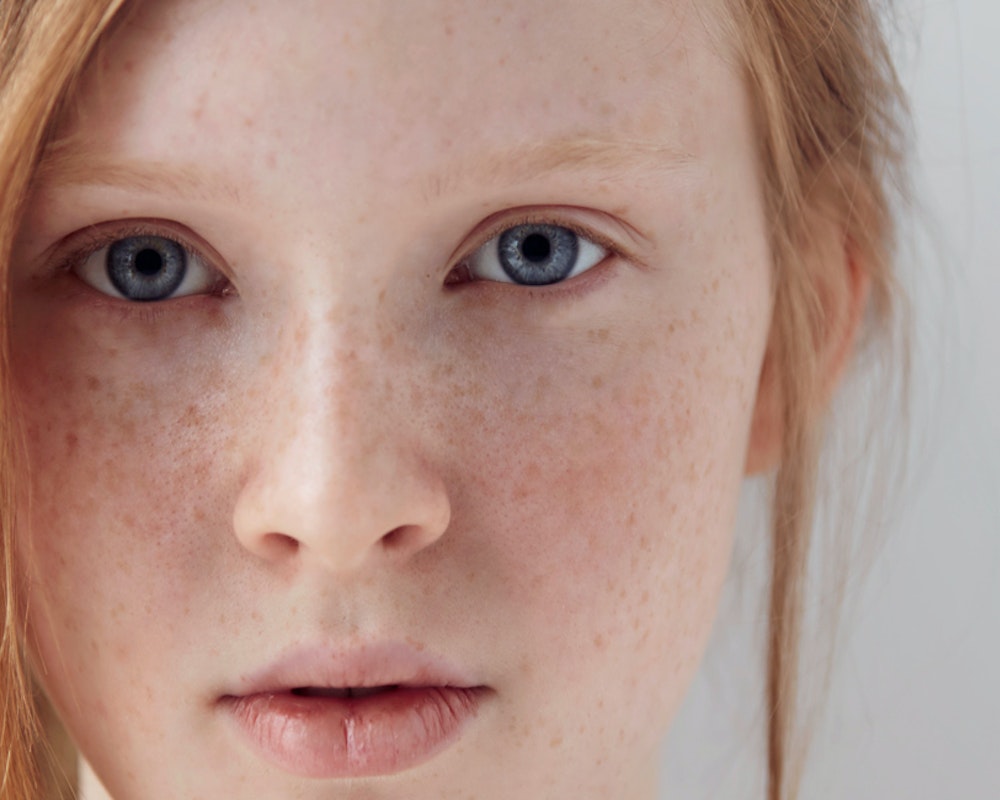 ONE IS TOO MANY

That’s how many girls and women will experience gender-based violence in their lifetime. That number should be zero. Gender-based violence, rooted in gender norms and unequal power relationships, undermines the health, dignity, security, and autonomy of the millions of individuals who experience it. It is one of the most prevalent human rights violations in the world and it knows no social, economic, or national boundaries.

From connecting individuals to resources and creating safe spaces for girls to implementing awareness-raising campaigns online and in their communities, Girl Up Clubs are on a mission to eliminate gender-based violence (GBV) around the world.

Girl Up’s curriculum, Let’s Talk About Gender-based Violence: Building Awareness and Solidarity, aims to raise awareness about GBV and encourage youth to take collective action to combat GBV in their communities around the world. The peer-facilitated curriculum contains three parts, covering a range of topics so that participants will be able to:


Many individuals have contributed to this work. Girl Up and the main authors of this curriculum wish to thank everyone who made this curriculum possible with their contributions, time, and support.

We would also like to thank Advocates for Youth, the creators of Rights, Respect, Responsibility and Population Council, which developed It’s All One Curriculum: Guidelines and Activities for a Unified Approach to Sexuality, Gender, HIV, and Human Rights Education for developing engaging curricula and resources, parts of which we have adapted for use in this peer-led curriculum.

Powered by a strategic partnership with Anu Jain

Gender-based violence affects girls and women in every community, in every corner of the world, yet it remains shrouded in a culture of silence. As advocates for the rights, skills, and opportunities of every girl, everywhere, Girl Up leaders are developing girl-led solutions to combat gender-based violence in their own lives and communities– from addressing campus sexual assault through advocacy and the creation of safe spaces, to developing tech solutions that build community awareness – but there is still so much more to do. Victims of gender-based violence can suffer immediate and long-term physical and emotional consequences, including forced and unwanted pregnancies, sexually transmitted infections including HIV, and even death.

I think that it’s extremely important for us to take action around GBV since it affects so many women on a daily [basis]—no matter their background. There are serious mental, emotional, physical repercussions, and the only way we can stop it is to advocate.

Doe para a Girl Up